Ryse Energy have bespoke systems that can be installed safely in built-up environments to provide consistent renewable energy. Our N-55 vertical axis wind turbine (VAWT) can be advantageous for these types of projects. As they have a vertical axis blade, the rotational speed is lower than a typical horizontal axis configuration and is less intrusive on the surrounding area.

A new design that we have developed is the incorporation of digital advertising on these machines to further market a company brand. The turbine “donut” sign will incorporate between 1 & 3 digital 48 sheet, full video outdoor led displays, configuration will depend on viewability from different locations around the turbine. The additional revenue from the advertising display opens up sites that previously were not viable due to lower wind resources, making an acceptable financial return difficult. Such sites would be high traffic, high footfall urban environments to maximize advertising revenues, advertising revenues far exceeding electricity generation values. Discussions to date suggest that the “green” credentials and uniqueness of the advertising would present a premium on advertising and maximize revenues. 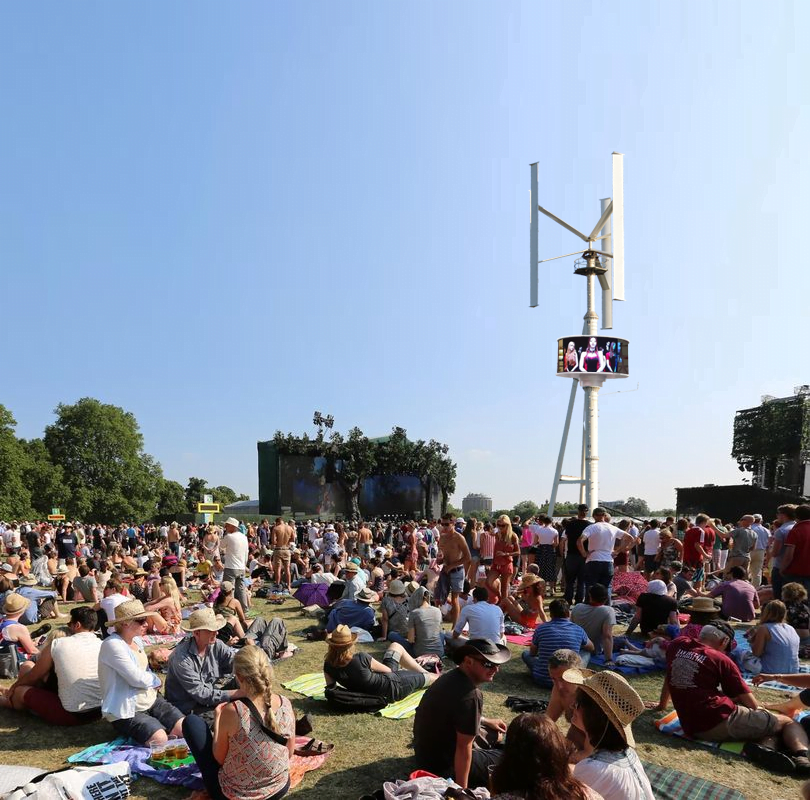 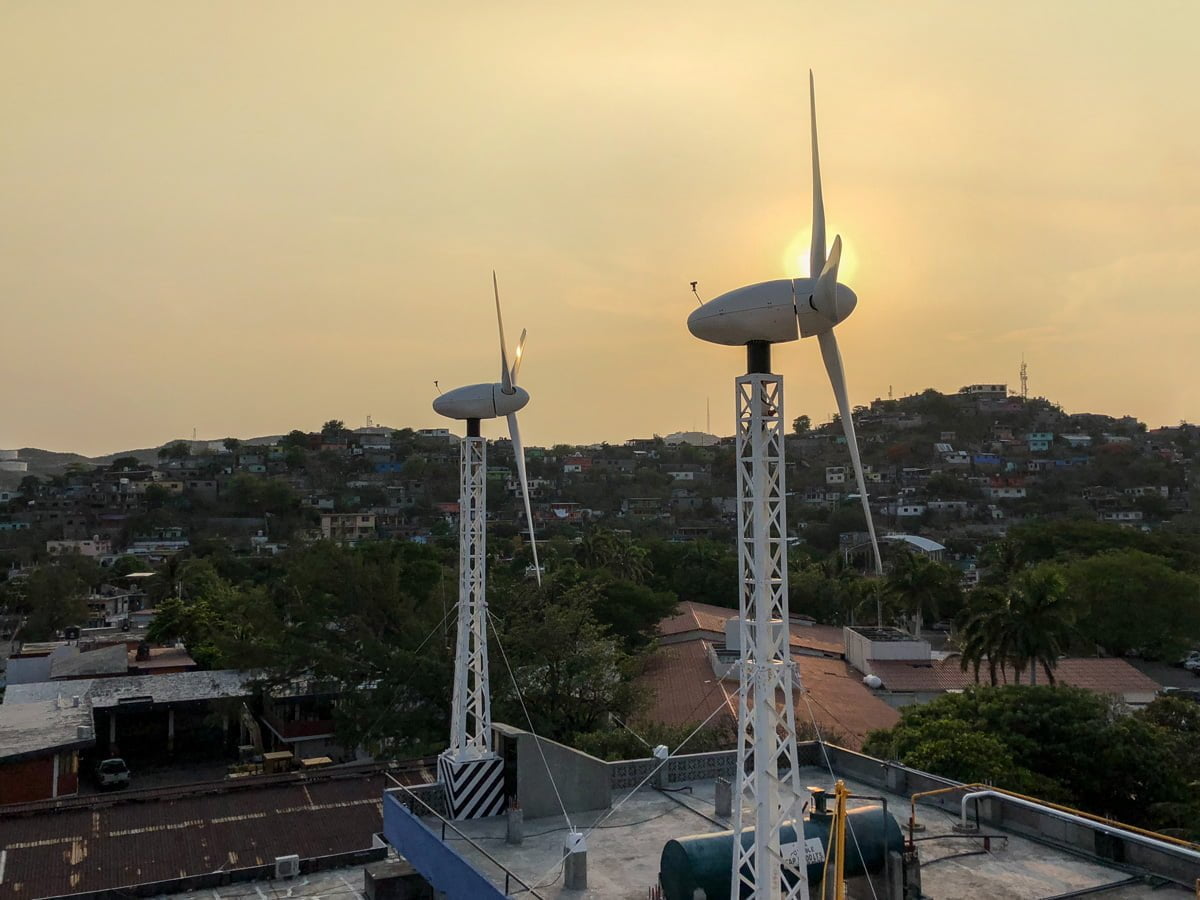 Read more on our Deployed Sectors 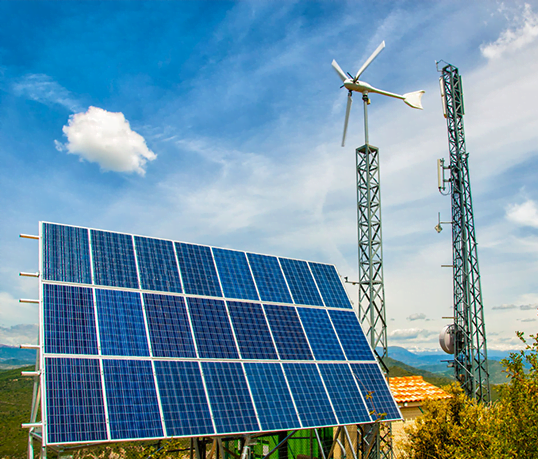 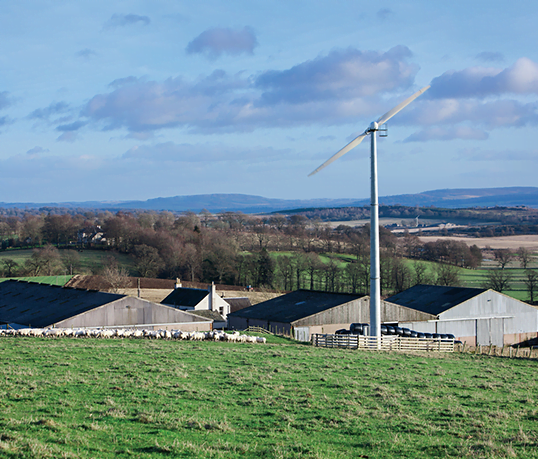 Ryse Energy has an extensive history of agricultural installations, with over 2,000 small wind turbine & solar PV installations sites across the globe. With renewable energy systems dating back over 25 years in the sector. 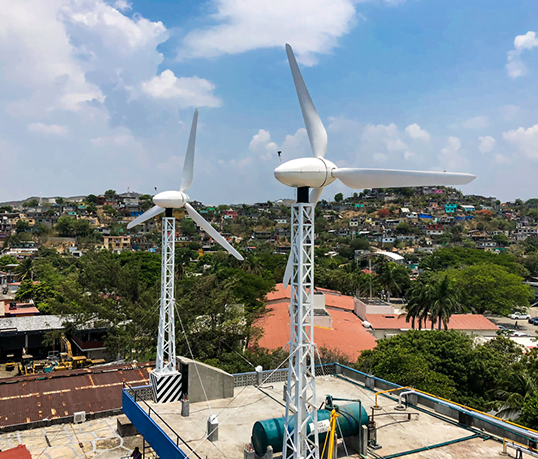 Ryse Energy has delivered sustainable and reliable renewable energy to some of the most challenging urban and built-up environments. 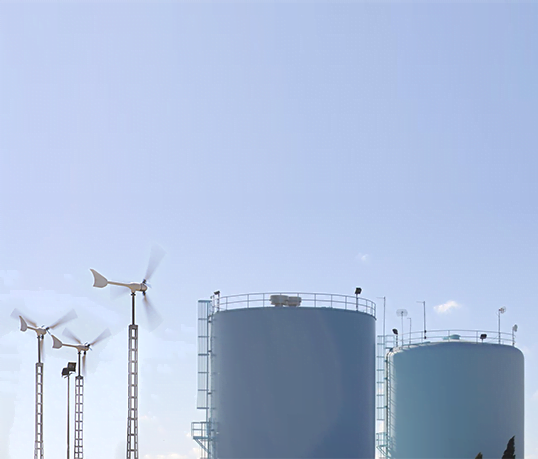 Ryse Energy have multiple case studies across the globe where our small wind turbines and solar PV off-grid energy systems have been utilized as low cost solutions for pumping large quantities of water using the renewable energy electricity generated. 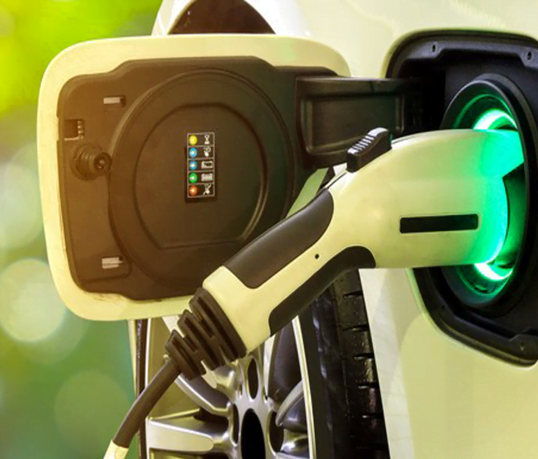 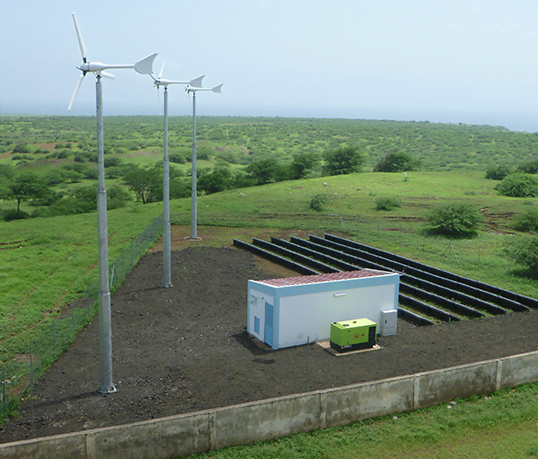 All of Ryse Energy’s technologies can be installed to facilitate the operation of a micro-grid. These installations are typically for rural locations and Island installations where there is not a secure, reliable electrical grid available. 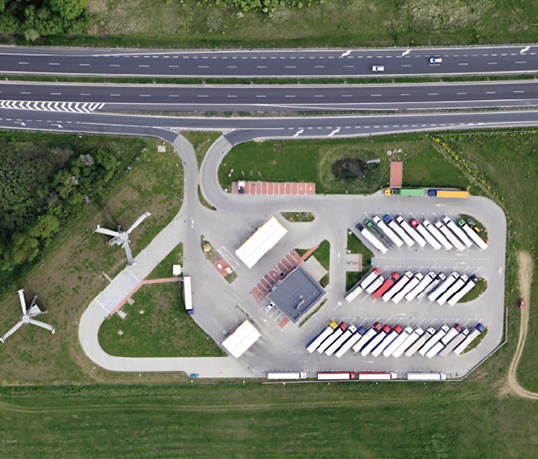 Ryse Energy has experience and expertise in transforming rail and road networks into energy corridors. 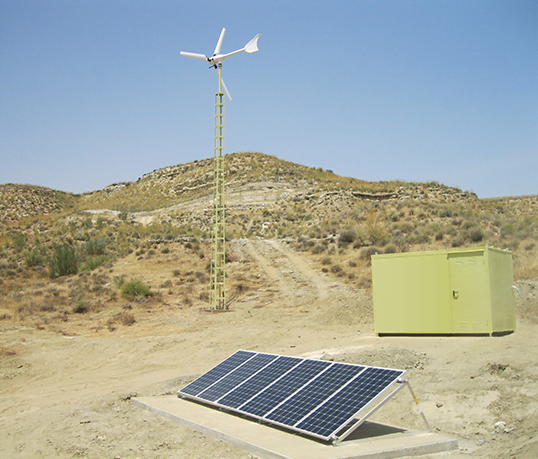 Ryse Energy offers a wide variety of off-grid energy systems and services that can be utilized for military requirements which can be easily deployed to rural and remote locations to provide reliable energy. 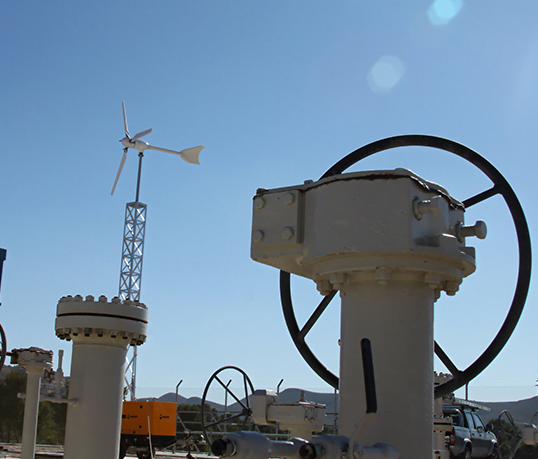 Our distributed off-grid energy systems can be installed at regular intervals along the pipelines to protect the pipes and prevent corrosion from occurring, and coupled with advanced security systems, monitor the safety and security of the pipeline. 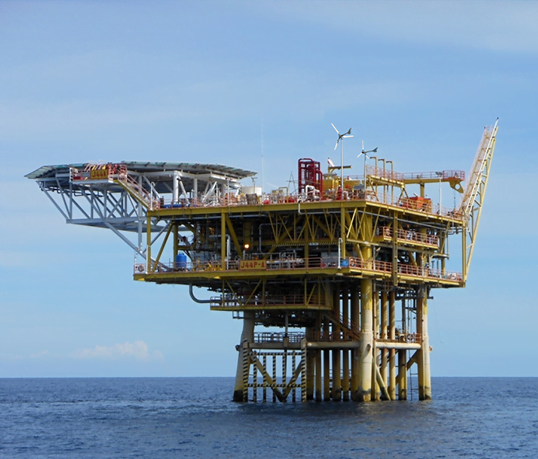 Ryse Energy renewable systems can be effectively installed at oil & gas extraction and transportation sites as an energy source whilst helping to off-set the carbon footprint generated by these sites. 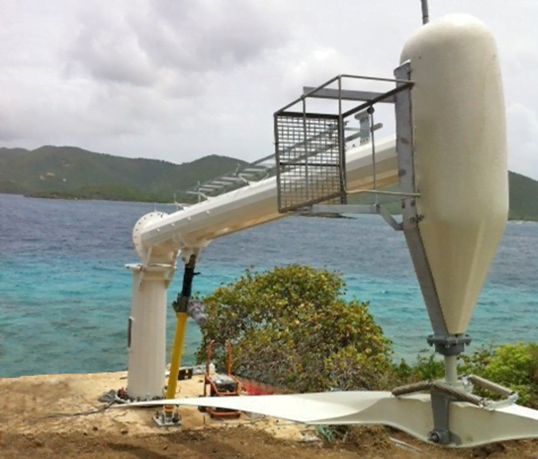 Ryse Energy have installations across all 7 continents and in some of the harshest, most remote environments. Having installations spanning from the islands of Tonga, the Caribbean and Cape Verde, to Antarctica, it is safe to say that no location is too remote. 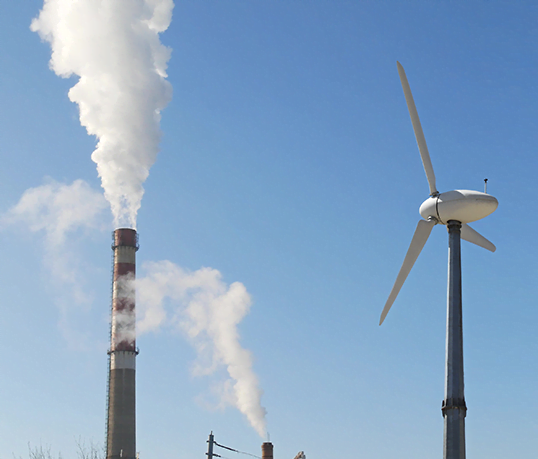