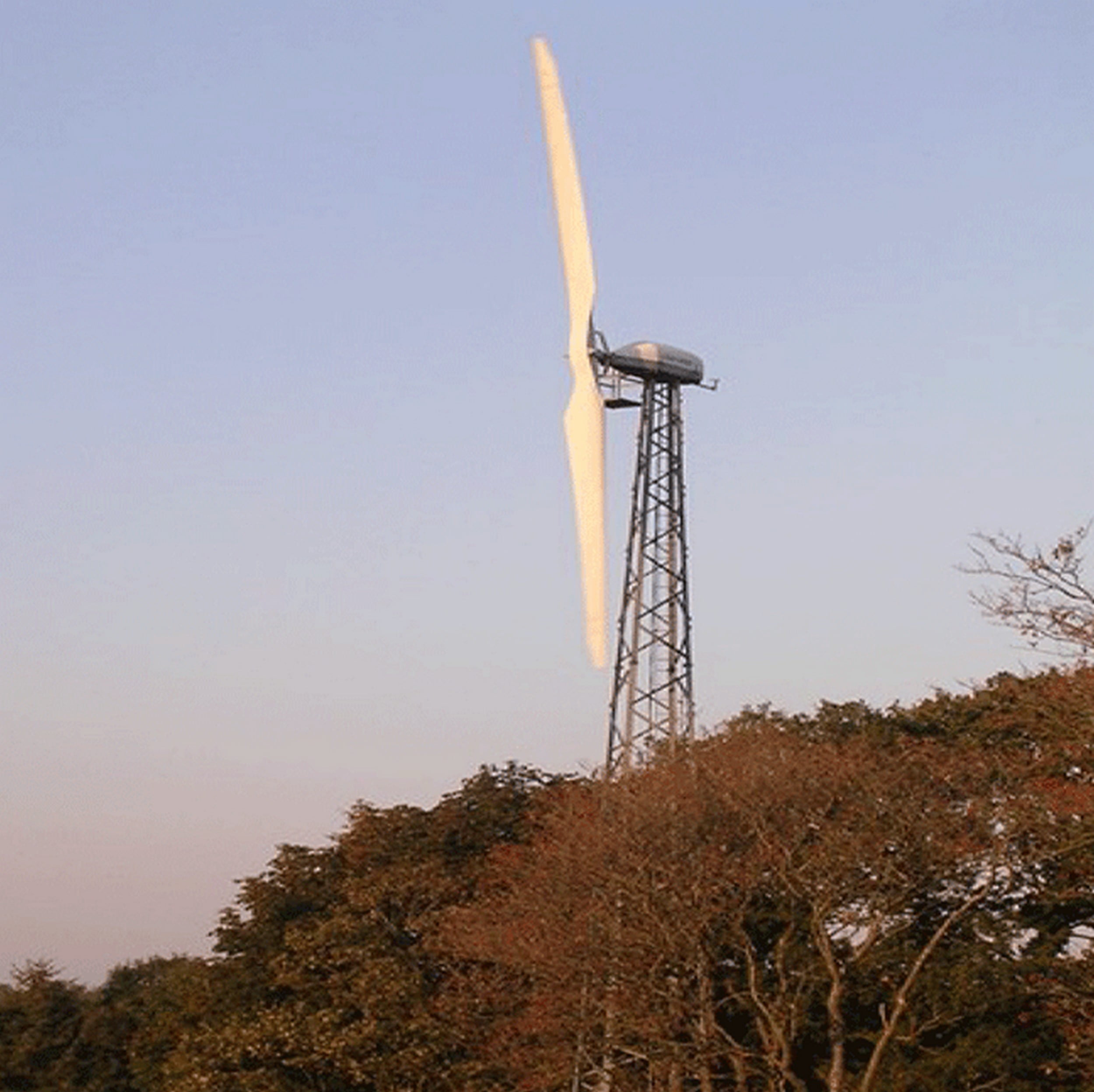 Esther Bukholt and Ole Nielsen’s decision for the purchasing the wind turbine was based on their desire to significantly reduce their carbon footprint, electricity bills and oil consumption of approximately 2,000 litres per year.

Esther and Ole chose the Ryse Energy G-11 turbine because both safety and reliability are important to them. During their entire professional and personal lives they have been surrounded by children which established their strong focus on safety.

“Both my wife, Esther, and I have always had an interest in greener technologies and with the erection of our own Gaia Wind Small Wind Turbine in 2007 an old dream has really come true”. Ole Nielsen 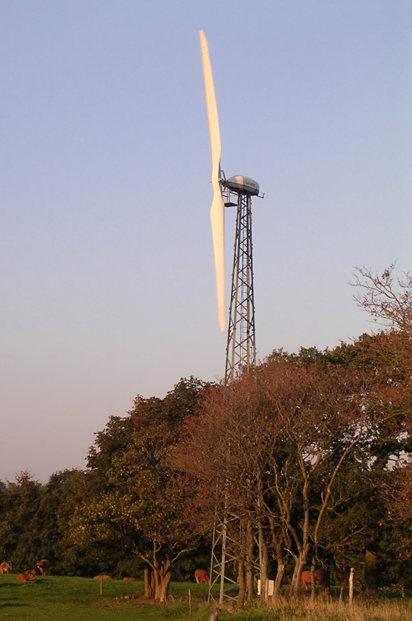